Is It Time for Your Annual Camping Trip? 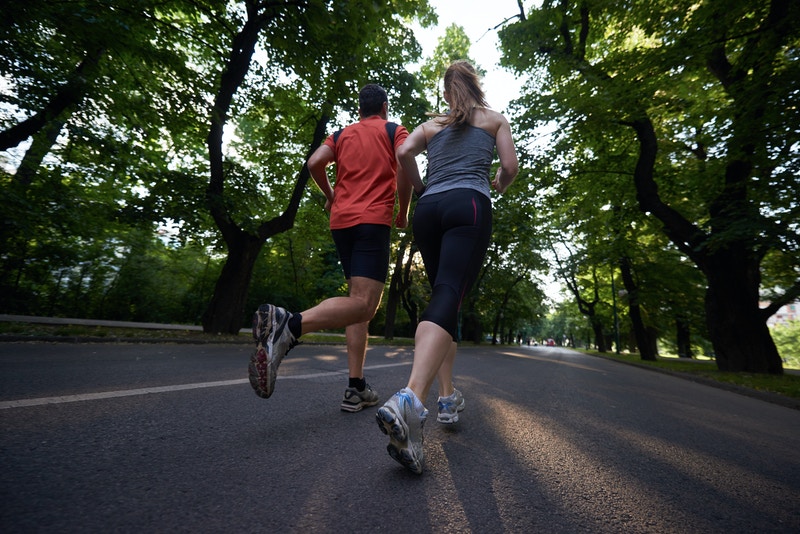 When are you planning to take your next camping trip? The 2016 North American Camping Report states that twice as many people went tent camping in 2016 than they did in 2015. Furthermore, the next time they go camping, three-out-of-ten campers plan to spend more nights camping.

It appears that even though people camp to enjoy the outdoors at different types of campgrounds, including southern campgrounds, they still want to be connected to their devices. When heading to public campgrounds, many people expect to continue having mobile access. When campers are able to check their email while camping, it’s interesting to note that they spend an average of three more days camping.

Another amenity that more campers are expecting is free Wi-Fi, according to the report. Furthermore, some campers will choose a campsite depending on whether or not there is free Wi-Fi available.

Regardless of race or ethnicity, and whether or not they want to continue connecting with their technological devices, people choose camping with friends and family as a fun activity. Millennials in particular report that there are several benefits:

To blow off steam

Many families with children go camping. In this case, sleeping in a cabin, rather than in a tent, is usually their first choice of accommodation. For those families that haven’t stayed in a cabin before, many are planning to stay in one during their next family camping vacation.

While some campers choose to camp close to home, others are willing to travel. In 2015, for example, 17% traveled less than 50 miles, while five percent traveled more than 500, according to the report.

The amount of time people spend camping varies as well. In 2015, 45% of the campers surveyed spent three days or less, and four percent spent more than 30. As stated before though, more people are planning to go on camping trips and extend their stay even further.

There are so many activities available for campers at southern campgrounds and other family camping vacation spots. This is one of the many reasons why people create time for camping trips. In addition to self-guided opportunities for watching birds and other wildlife, they also like to engage in walking, hiking, swimming, biking, canoeing, and other outdoor activities.

When it comes to what campers value most, there is a rather long list. At the top of the list for 2015, however, are the following items from the camping report:

Clean and well-maintained bathrooms and bathhouses: 47%

If you haven’t gone camping recently, it’s time to plan another trip. Whether you want to stay in a wooded campground or experience sunny southern campgrounds, camping is a great way to spend time with your family and friends.

Once you’ve gone camping with your family, you’ll have so much fun that you’ll want to do it at least once a year. Public campgrounds have become even more popular due to all the amenities, and 70% of campers are choosing these family-friendly sites for their vacations.

You might think right off the bat that camping isn’t for you. People may have asked you to join them on a camping trip in the past and you have

Though many people associate camping with “roughing it,” these days, camping is far from an unenjoyable experience. Whether you go camping in Colorado or camping in Ontario, you can find